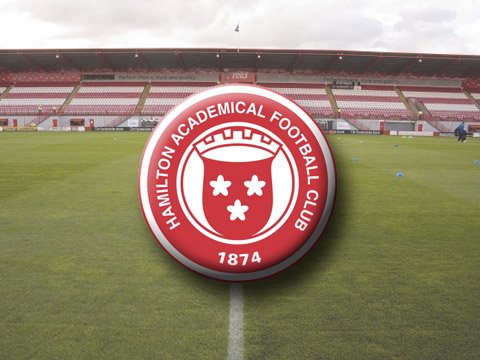 Hamilton Accies have confirmed that Grant Anderson, David Hutton, Andrew Gibson, Ciaran Johnston and Lewis Milton have all been released by the club, however versatile Under-17 player Jack McCue has extended his contract with the New Douglas Park club for a further two years.

Winger Anderson was signed a year ago from Stenhousemuir, however he ended the season back at the Warriors on loan with shot-stopper Hutton also leaving just 12 months after joining from Queen of the South.

Midfielder Kyle Wilkie, who missed almost the entire season with an achilles injury, has been invited back in for pre-season in a bid to prove his fitness.

Loan players Graeme MacGregor, Danny Redmond, Jon Routledge, Mark Stewart, Blair Currie and Greig Spence will all be returning to their parent clubs, however Jon McShane will complete his permanent move from St. Mirren at the end of June.