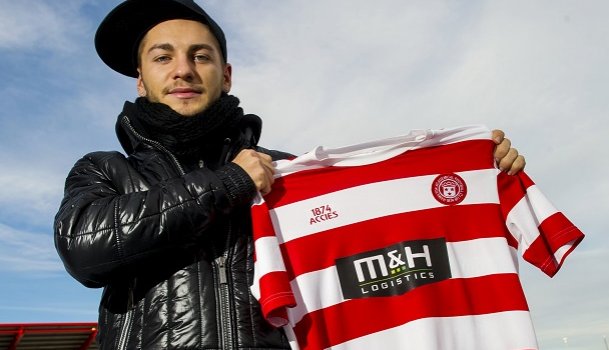 Diamonds boss Gary Bollan told the club website: "I'm pleased to welcome Nicolas to the club because I feel he has the ability to add something different to the squad."