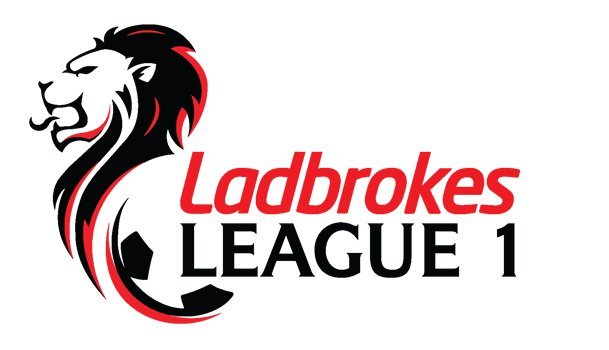 Andy Jackson gave Brechin the lead but Alloa hit back with doubles from Greig Spence, one a penalty, and Iain Flannigan. Stefan McCluskey and Jason Marr also netted for the Wasps against a City side who had keeper Graeme Smith sent off.

Queen's Park jumped to third place with a 2-0 win over Albion Rovers at Hampden thanks to goals from Ewan MacPherson and David Galt.

Champions Livingston defeated Stenhousemuir 1-0 at Ochilview - Liam Buchanan got the only goal to leave the Warriors five points adrift at the foot.

Second-bottom Peterhead dented East Fife's play-off hopes by winning 2-1 at Bayview with goals from Jamie Redman and Craig Reid. Jason Kerr scored for the home side.