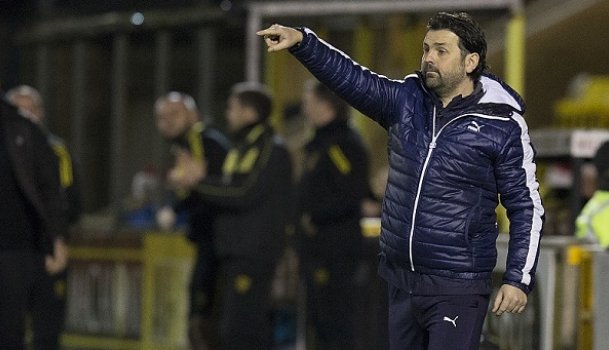 Falkirk have announced the signing of defender Tommy Robson on a six-month deal from Sunderland.

Falkirk have announced the signing of defender Tommy Robson on a six-month deal from Sunderland.

The 22-year-old full-back, who has previously played on loan for Limerick in Ireland, will officially join the Bairns next month.

Manager Paul Hartley, whose side face Dumbarton this weekend, told the club website: “Tommy is a player that has been on our radar for some time now. He came in and trained with us at the start of November for a week and certainly impressed myself and the rest of the coaching staff.

“He’s a hard-working and honest young professional who comes with a high pedigree, having sampled Premier League football.