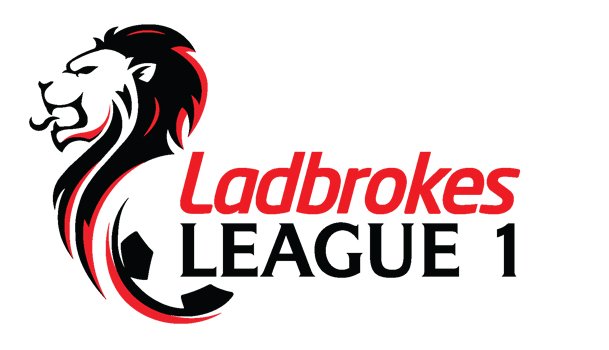 Brechin City are the new leaders in Ladbrokes League 1 thanks to a 1-0 win over Stranraer at Stair Park on Saturday.

Brechin City are the new leaders in Ladbrokes League 1 thanks to a 1-0 win over Stranraer at Stair Park on Saturday.

Andy Jackson grabbed the only goal with 15 minutes left as Darren Dods' side moved a point clear at the summit.

Livingston are in second spot after coming from behind to beat Peterhead 2-1 at Balmoor - a result that drops the Blue Toon to the foot of the table. Fiacre Kelleher scored early on but a Danny Mullen double turned things round for Livi.

Alloa Athletic slipped from first to third following a 2-1 home defeat by Airdrieonians. Andy Ryan and Ryan Conroy netted for the Diamonds before Greig Spence pulled one back.

Albion Rovers are just outside the play-off places after beating Queen's Park 2-0 at the Exsel Group Stadium with goals from Steven Boyd and Ryan Wallace.

A Colin McMenamin penalty just before the hour mark gave Stenhousemuir their first win of the season - 1-0 at East Fife - and lifted them off the bottom.