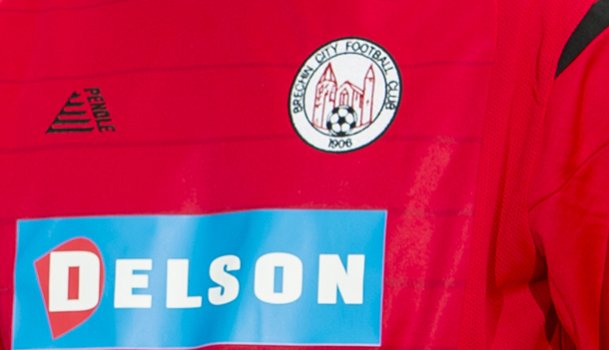 Brechin City are top of Ladbrokes League 1 after beating bottom club Stenhousemuir 3-1 at Ochilview this afternoon.

Brechin City are top of Ladbrokes League 1 after beating bottom club Stenhousemuir 3-1 at Ochilview this afternoon.

The Warriors had Willis Furtado sent off but went ahead through Mark Gilhaney, only for City to hit back with goals from Ally Love, Paul McLean and Darren McCormack.

Livingston swapped places with Alloa Athletic thanks to a 3-1 win over the Wasps at the Tony Macaroni Arena. Liam Buchanan grabbed a double and Mikey Miller was also on target, with Greig Spence converting a late penalty for Alloa.

Iain Russell scored a hat-trick of penalties as Airdrieonians beat Queen's Park 4-1 at the Excelsior Stadium. Scott Stewart also netted for the Diamonds, with Ross Millen's spot-kick the only consolation for the Spiders.

Jordon Brown scored the only goal with 11 minutes left as Peterhead defeated Albion Rovers 1-0 at the Exsel Group Stadium.