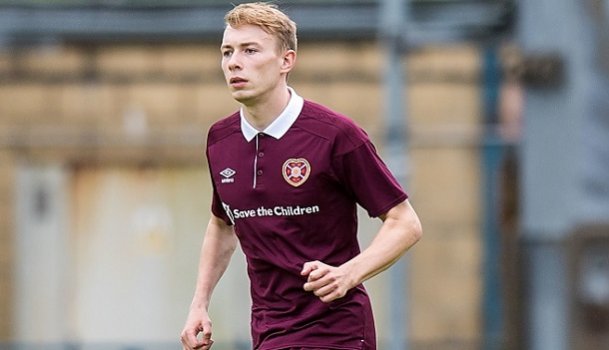 Heart of Midlothian are top of the SPFL Development League after beating Hibernian 4-1 at Oriam on Tuesday.

Heart of Midlothian are top of the SPFL Development League after beating Hibernian 4-1 at Oriam on Tuesday.

Denny Johnstone and Craig Thomson both scored twice as St Johnstone beat Partick Thistle 4-2 at McDiarmid Park, with Neil McLaughlin netting a double for the Jags.

Will Graham and Eamonn Brophy were on target as Kilmarnock defeated St Mirren 2-1 at the Paisley 2021 Stadium. Ross Stewart scored for Saints. Jack Lambert's early goal was enough to give Dundee a 1-0 win over Dundee United at Links Park.

Motherwell and Aberdeen played out a goalless draw at Forthbank while the match between Celtic and Hamilton Accies was postponed due to international call-ups.

In the Development League West, Morton thrashed Clyde 5-1 and Queen of the South saw off Albion Rovers 3-0.