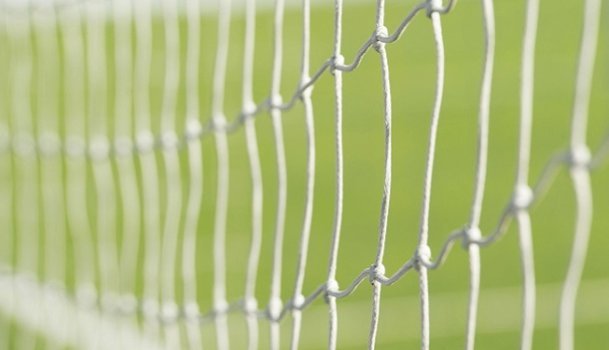 Ross County remain top of the SPFL Development League after beating Celtic 1-0 at the Cheaper Insurance Direct Stadium on Monday.

Ross County remain top of the SPFL Development League after beating Celtic 1-0 at the Cheaper Insurance Direct Stadium on Monday.

Greg Morrison's first-half goal was the difference between the teams and means the Staggies have a two-point lead over Motherwell and Partick Thistle.

Well defeated Hamilton Accies 2-1 at the SuperSeal Stadium thanks to a Ross Maclean double while the Jags won 1-0 away to Dunfermline with a goal from Callum Wilson.

Hibernian are in fourth spot following a 3-3 draw with Falkirk at Oriam - Martin Boyle scored twice for Hibs - and it was 1-1 between Aberdeen and Rangers at Balmoor.

Dundee United saw off St Mirren 4-1 at Tannadice, with Jordan Garden scoring twice, while Jesse Curran and Rory Loy were among the scorers as Dundee overcame Kilmarnock 4-2 at Rugby Park. St Johnstone drew 0-0 with Hearts at McDiarmid Park.

Berwick Rangers top the Development League East after a 2-2 draw away to Cowdenbeath, with Stirling Albion and Livingston just behind. The Binos beat Forfar Athletic 5-1 and Livi defeated Alloa 4-1.

Ayr United made it three wins out of three in the Development League West thanks to a 5-0 home victory over Clyde while second-placed Queen of the South beat Stranraer 2-1. Queen's Park and Albion Rovers drew 0-0.