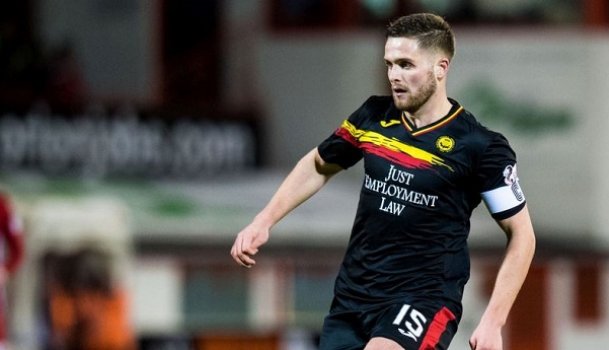 Dunfermline Athletic have announced the signing of defender Danny Devine on a two-year contract.

Dunfermline Athletic have announced the signing of defender Danny Devine on a two-year contract.

The 25-year-old former Preston, Fleetwood Town and Inverness Caley Thistle centre-half left Partick Thistle at the end of the season.

Devine told the Pars website: “I'm delighted to be here. I spoke to the manager and he mentioned how big a club it is, the size of the fan-base and how positive it is around the place, so it was an easy decision to sign.”

Pars boss Allan Johnston has also snapped up former Queen of the South and Dundee United defender Mark Durnan as he builds his squad for the 2018/19 campaign.