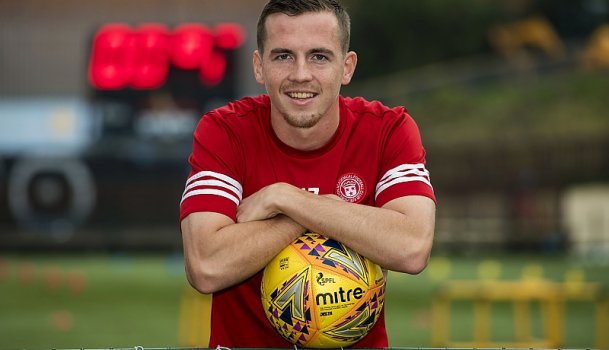 Falkirk bring in Longridge on loan

Longridge could make his debut for the Bairns in Saturday's derby match with Dunfermline Athletic at the Falkirk Stadium.

Manager Paul Hartley told the club website: "I am pleased to be able to bring Louis to the club. He is a player with a good pedigree, having played a number of games in the Premiership.

“He is quick and will hopefully add a different dimension to our strike force. We need to score more goals to help us climb the table and I believe Louis to be capable of helping us do just that."