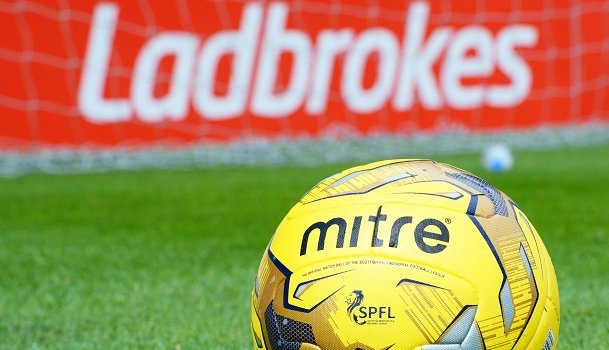 Midweek action across the SPFL

There are games in all four divisions of the SPFL on Tuesday evening.

There are games in all four divisions of the SPFL on Tuesday evening.

In the Ladbrokes Premiership, Aberdeen have the chance to move level on points with third-placed Hearts when they welcome Kilmarnock to Pittodrie. Killie climbed into the top six with a weekend win over Dundee while the Dons are aiming to bounce back from a defeat to Rangers at Ibrox.

New Queen of the South manager Gary Naysmith will be aiming to guide the Doonhamers to their first win in the Ladbrokes Championship since mid-September. They are at home to bottom club St Mirren, who are nine points adrift and still without a victory.

In Ladbrokes League 1, Brechin City can close the gap on second-placed Airdrieonians to a single point if they get the better of Albion Rovers at Glebe Park. Rovers are sixth in the table, six points outside the top four.

Berwick Rangers and Stirling Albion meet at Shielfield in Ladbrokes League 2. They are among six clubs separated by only three points and drew 0-0 at Forthbank last time out.