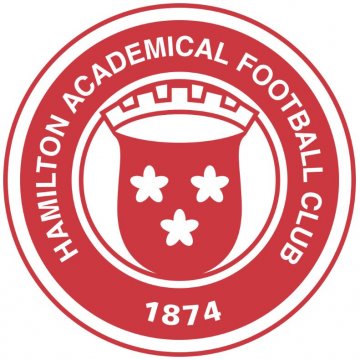 Armit played for Broxburn Athletic, St. Johnstone, Gloucester City and Stenhousemuir before becoming an Accies player in 1954. He scored 28 goals in 72 appearances for the Accies where he was a firm favourite with their fans, before retiring with a knee injury in early 1957.

The funeral will be held in Edinburgh next week with New Douglas Park Club Secretary Scott Struthers saying: “Our condolences are with his family.”