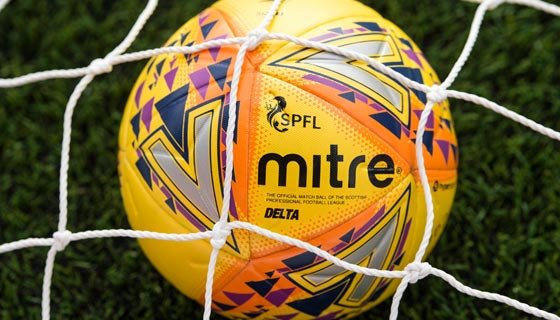 Scorer of famous Queen's Park goal pops up in Shetland

Winger David Murray who scored a historic goal for Queen’s Park in 2010 has signed for Whalsey FC in the Shetland Islands. The 25 year old former St Mirren kid hit home the 3000th Spiders home goal in a 2-0 success over Berwick Rangers in January 2010 to secure his place in Hampden history in what was his first season as a Queen’s Park player.

Murray remained at the club until 2012 when he moved to Annan for a year before spending last season with Arthurlie Juniors.

Work commitments have taken him to the Shetlands and he quickly agreed to sign for Whalsey and he has started making a positive impact already by grabbing two goals in a 4-3 win over Scalloway.

Whalsey manager Gary Jamieson said: “David has started well and you can easily tell that he has played at a higher level and he does everything at a great pace. It is a bit different playing on Shetland than playing at Hampden but he has settled in really quickly.”

“He has not mentioned scoring a famous goal however we will be asking him about it at training now.”