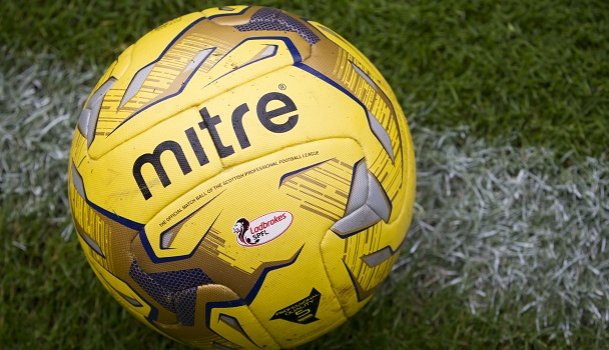 Celtic, Queen of the South, Alloa Athletic and Forfar Athletic are top of their respective divisions going into the weekend games.

Celtic, Queen of the South, Alloa Athletic and Forfar Athletic are top of their respective divisions going into the weekend games.

Here are some of the key numbers ahead of fixture round eight.

7 Forfar Athletic are the only team in the SPFL with a 100% record as the campaign nears the end of the first quarter. Gary Bollan's side have responded in style following relegation to Ladbrokes League 2 and have won seven out of seven to establish an eight-point lead at the top of the table. They will aim to keep that run going at home to a Montrose team with just one win this season.

4 Ladbrokes Championship leaders Queen of the South and second-placed Hibernian have the best defensive record in the country, with only four goals conceded, so it’s perhaps not surprising that their meeting at Palmerston last weekend ended 0-0. Queens are away to second-bottom Dumbarton on Saturday while Hibs are at home to Dundee United on Sunday, live on Sky Sports at 12 noon.

4 Arbroath are the SPFL's draw specialists this season, with four in seven games in Ladbrokes League 2. Dick Campbell's side are away to bottom club Edinburgh City on Saturday, with the Lowland League champions still seeking their first victory.

4 Falkirk are up to third place after four straight wins in the Ladbrokes Championship. Peter Houston's men are aiming to make it five when they face St Mirren at the Paisley 2021 Stadium, live on BBC ALBA with a 5.15pm kick-off.

23 Celtic are the leading scorers in the SPFL and are averaging almost four per game as they prepare to face Dundee at Dens Park on Saturday, live on BT Sport at 12.15pm. Alloa Athletic (20) are second in the scoring stakes, with Forfar Athletic and Livingston on 19 goals.

3 There are three clubs still without a league win in 2016/17. Lowland League champions Edinburgh City are one, St Mirren, who play Falkirk, prop up the Ladbrokes Championship and Stenhousemuir, who travel to East Fife, are at the foot of League 1.