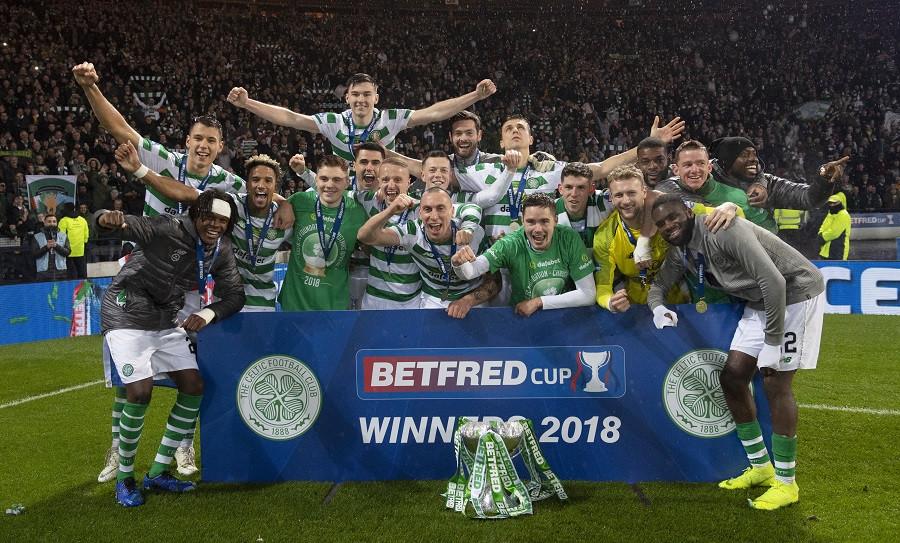 Highlights of Sunday's Betfred Cup final between Celtic and Aberdeen are available on the SPFL YouTube channel via the link below.

Ryan Christie scored the only goal at Hampden as Brendan Rodgers' side claimed the trophy for the third year in a row.