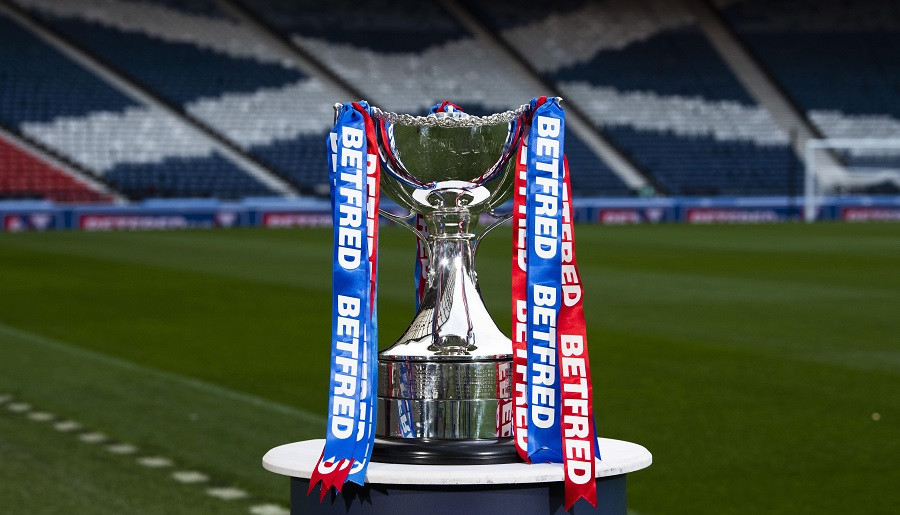 Celtic are bidding to win the trophy for the fourth year in a row, after beating Aberdeen (twice) and Motherwell in the past three finals.

Rangers have won the trophy more often than any other club but not since 2010/11, when they defeated Celtic 2-1 after extra time.

This will be the 74th League Cup final - the first was back in 1946/47 when Rangers beat Aberdeen in the final.