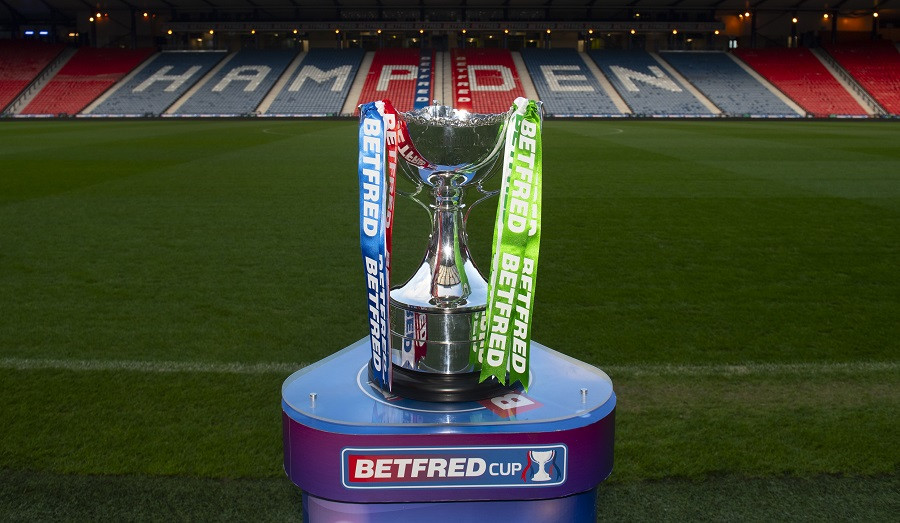 Resident statto @splstats looks at some of the numbers ahead of Sunday's Betfred Cup final between Rangers and Celtic...

9 – Rangers have reached the Betfred Cup final for the first time in nine seasons – the last time they made it this far was in 2010/11, when they won the trophy by beating Celtic 2-1 after extra time. Steven Davis scored the Gers’ opening goal that day – the only other current Rangers player to feature was Allan McGregor, who was on the bench. This nine-year League Cup trophy drought is Rangers’ longest in over 50 years – the only time they have waited longer was between 1948/49 and 1960/61.

30 – Celtic have won each of their last 30 domestic cup ties, racking up a 95-11 aggregate score in the process. This includes two victories over Rangers, in the 2016/17 Betfred Cup and Scottish Cup semi-finals. Their last defeat in a domestic cup tie came against Rangers in the Scottish Cup last four in April 2016, when the Gers won on penalties following a 2-2 draw.

27 – Rangers are the most successful club in the history of the Betfred Cup – they have won the trophy 27 times. Celtic are second with 18 League Cup wins, with Aberdeen third with six trophies. Interestingly, the Gers have only competed in one more final than the Hoops, with 34 appearances compared to 33 for their rivals – the big difference is that they have lost just seven finals while Celtic have fallen at the last hurdle on 15 occasions.

4 – Celtic are aiming to win a fourth consecutive Betfred Cup and maintain their stranglehold over the domestic trophies which started in 2016/17. The only previous time a club have won the trophy four or more times in a row was half a century ago, when Jock Stein’s Celtic won five on the bounce between 1965/66 and 1969/70. Two of those victories were against Rangers, and it was also the Light Blues who ended the run in the 1970/71 final.

15 – Sunday’s showpiece will be the 15th time that Rangers and Celtic have met in the Betfred Cup final. The Light Blues have had the upper hand, winning nine finals to the Hoops’ five, including the most recent final in 2010/11. In fact, Rangers have won five of the last six League Cup finals between the clubs, stretching back to 1983/84 – Celtic’s only recent success was the 2008/09 decider, when they won 2-0 after extra-time.