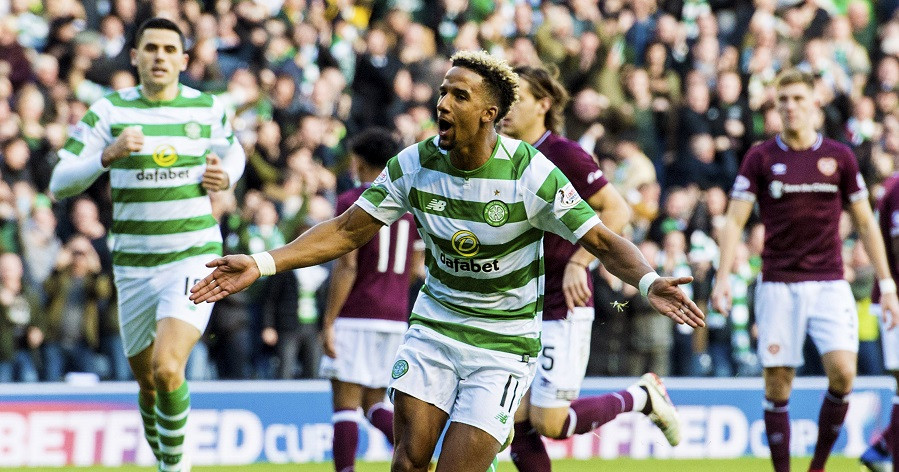 Scott Sinclair opened the scoring from the penalty spot early in the second half and James Forrest added the second for Brendan Rodgers' side.

Ryan Christie rounded things off 18 minutes from the end as Celtic made it through to the final for the third year in a row.

The crowd of 61,161 was the biggest in Scottish football since the 1990/91 League Cup final between Celtic and Rangers.