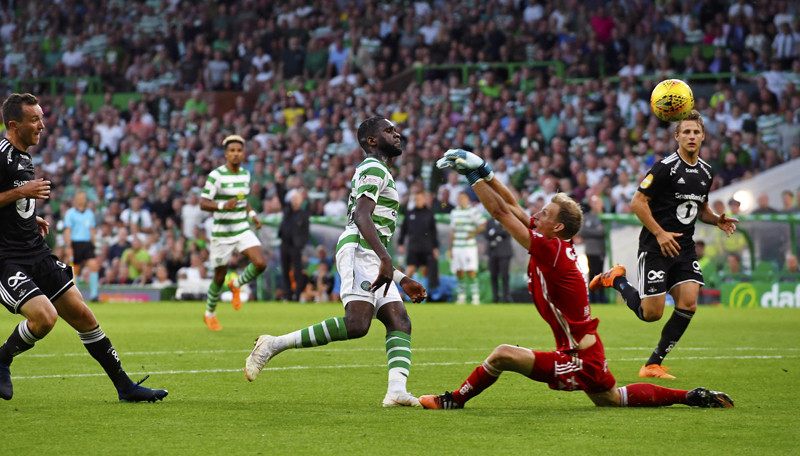 Celtic hit back to beat Rosenborg

Celtic came from behind to beat Rosenborg 3-1 in the first leg of their Champions League second-round qualifier this evening.

Brendan Rodgers' side fell behind after 15 minutes but Odsonne Edouard equalised just before the break and Olivier Ntcham struck right after the interval.

Edouard scored his second and Celtic's third goal to give the Scottish champions a two-goal lead to take to Norway next week.