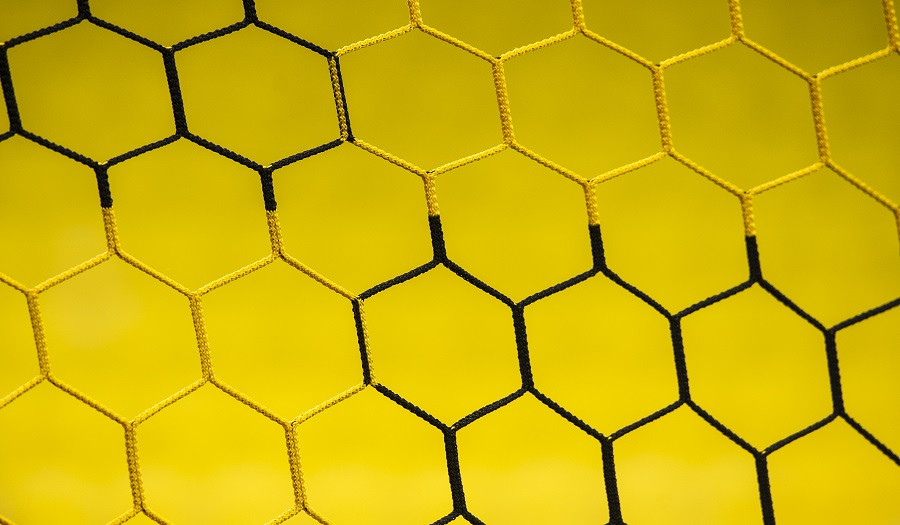 The cinch Premiership is back after the winter break, with a full card of games this midweek...

The action gets under way this evening when Celtic host Hibernian in a repeat of the recent Premier Sports Cup final, which the Hoops won 2-1. This fixture has a Monday slot as Hibs have a Scottish Cup fourth-round tie against Cove Rangers on Thursday.

There are five matches on Tuesday, including the visit of leaders Rangers to Pittodrie, live on Sky Sports. Giovanni van Bronckhorst's men have a six-point lead at the top of the table while the Dons are sitting in sixth place.

Heart of Midlothian are in third place and welcome St Johnstone to Tynecastle. Saints are two points adrift of Dundee at the foot of the table - the Dark Blues go to Livingston.

Ross County host a Motherwell team who are sitting in fourth spot while Dundee United are just outside the top six as they prepare to welcome St Mirren to Tannadice.