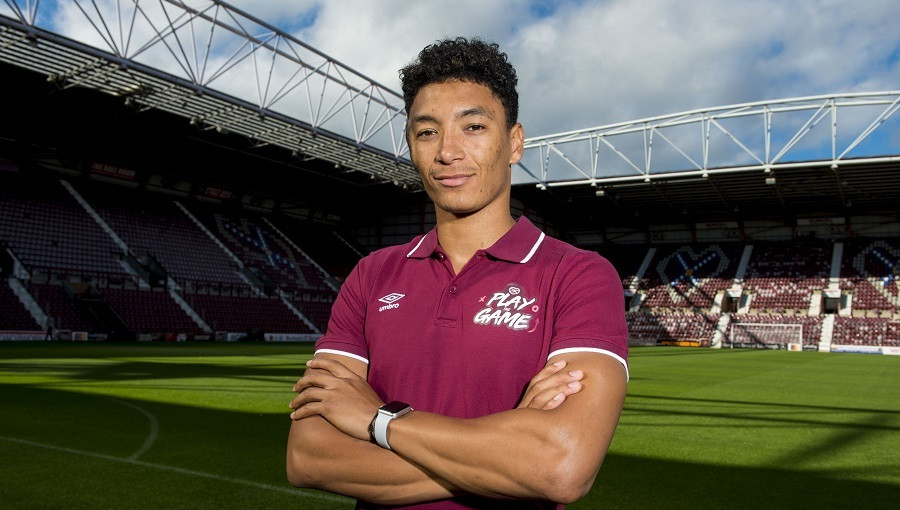 Hearts have signed midfielder Sean Clare on a three-year contract following his departure this summer from Sheffield Wednesday.

The 21-year-old spent the second half of last season on loan to Gillingham and has had previous loan spells with Bury and Accrington Stanley.

Clare told the Hearts website: “There has been interest from England in the Premier League and the Championship. I really took my time on the decision but, even before I came up, I knew Hearts was a massive club with really passionate fans and that really attracted me.”