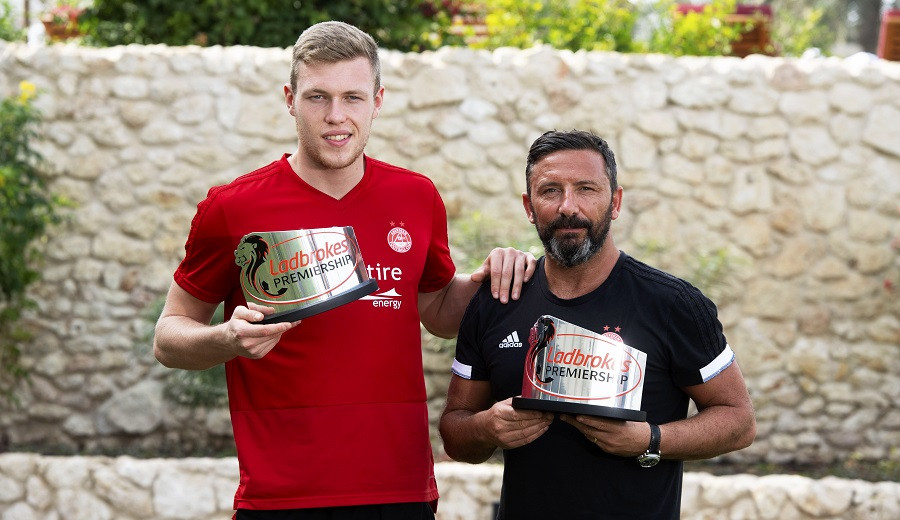 Aberdeen have landed a Ladbrokes Premiership awards double for December after winning six games out of eight last month.

Aberdeen are currently on a winter training camp in Dubai and return to action against Stenhousemuir in the Scottish Cup on Saturday January 19.