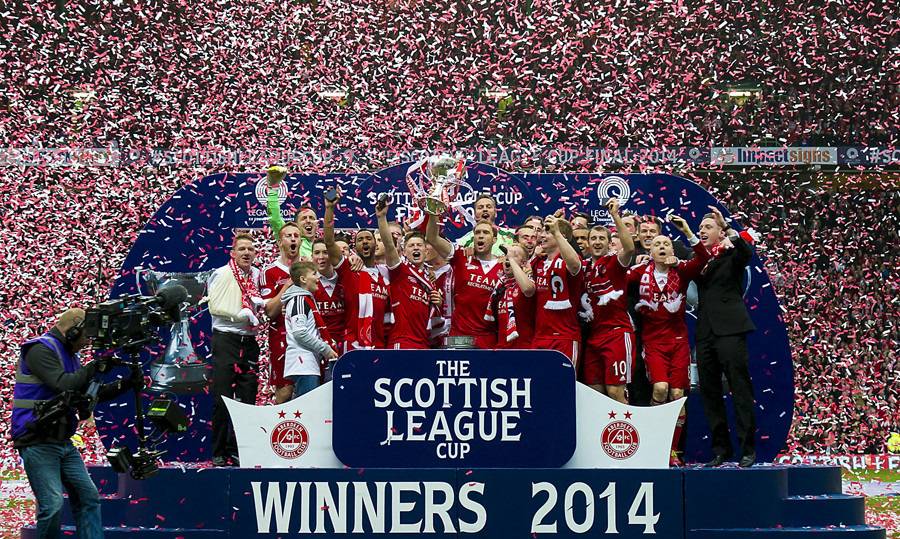 Aberdeen are bidding to lift the trophy for the seventh time when they take on Celtic in Sunday’s Betfred Cup final...

Derek McInnes guided the Dons to glory against Inverness Caley Thistle in March 2014, when they won 4-2 on penalties after a 0-0 draw in front of 51,143 fans at Celtic Park.