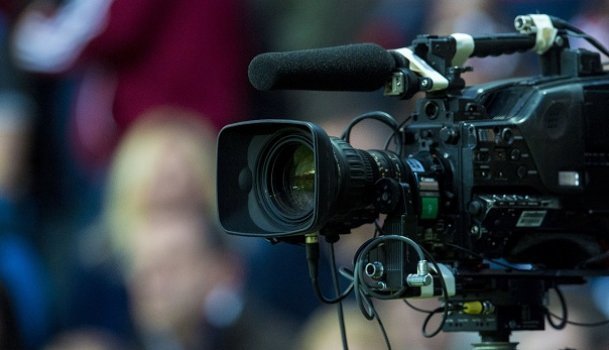 There are eight live matches coming up between Monday and Sunday, covering the Ladbrokes Premiership and the play-offs.

There are eight live matches coming up between Monday and Sunday, covering the Ladbrokes Premiership and the play-offs.

BT Sport have both legs of the Premiership play-off semi-final between Dundee United and Livingston on Monday and Friday while BBC ALBA will show the Championship play-off final involving Dumbarton and Alloa Athletic on Wednesday and Sunday.

Sky Sports have coverage of the Aberdeen v Rangers match at Pittodrie on Tuesday, which is a key fixture in the battle for second place, and BT Sport are screening the final Edinburgh derby of the season the following night.

Celtic will be presented with the Premiership trophy after Sunday's home game against Aberdeen, live on Sky Sports at 12.30pm, with the Easter Road encounter between Hibernian and Rangers on BT Sport at the same time.