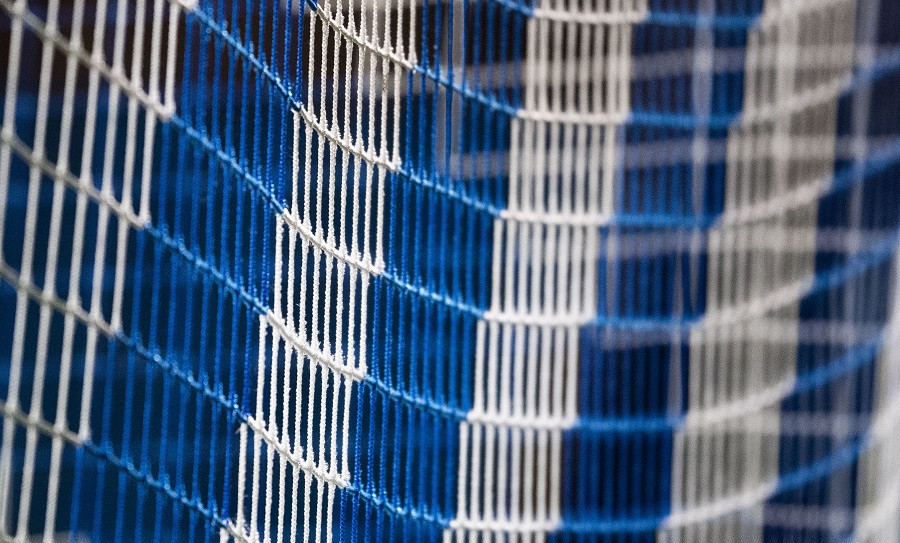 What are your thoughts on the 2022/23 fixture lists?
This was my second year in charge of the process following the retiral of my long-serving predecessor Iain Blair. However, I was very much involved over the past five years so I know there is no such thing as a perfect fixture list! As every season, clubs and supporters will focus on their own schedule, which is of course understandable, but my job is to try to produce the most balanced set of fixtures across each Division of the League. There are always things you would want to improve but, overall, I am satisfied with the result.

The main pressure, as always, is on the cinch Premiership fixture list. This is particularly the case with the unique mid-Season World Cup Finals during 2022/23! If you take into account European, international and domestic dates, there is only one spare slot before the turn of the year – the midweek of December 21. There is less pressure on the cinch Championship, cinch League 1 and cinch League 2 fixture lists and there are no midweek games scheduled in those divisions.

Who produces the fixtures?
This is our seventh season working with GotSoccer, who are based in the United States. They have experience of producing fixtures for several other major football leagues including Ligue 1 in France, Ekstraklasa in Poland and the Greek Super League. GotSoccer use optimisation software to come up with a set of fixtures based on the information and restrictions (‘fixture recipe’) we provide. A number of versions will be produced and refined before a final decision is made.

How big an impact does the World Cup have on the schedule?
It certainly makes life challenging but leagues across Europe have been planning around the winter World Cup for some time. We have also been in regular contact with our colleagues south of the border regarding their plans. The cinch Premiership season will end two weeks later than last year, with the top-flight clubs taking a break for the majority of the World Cup. We will have 16 fixture rounds before the World Cup begins on Monday November 21, including one midweek card. The change to the UEFA calendar has freed up a midweek date at the end of August, which will be used for the last 16 of the Premier Sports Cup. The other divisions will play through the World Cup, with some SPFL Trust Trophy ties also scheduled during that period.

What about European dates for 2022/23?
Firstly, it’s great news that we have three clubs – Celtic, Rangers and Heart of Midlothian – guaranteed group stage football, with Dundee United and Motherwell hoping to join them. Scotland has climbed to ninth in the country ranking list for UEFA competitions, helped by Rangers’ fantastic run to the Europa League final. That ranking means direct entry to the group stage of the Champions League for the winners of the 2022/23 cinch Premiership.

UEFA have had to condense the group stages of their three competitions so that they finish before the World Cup. Some UEFA matchdays are therefore back-to-back midweeks so we had to be mindful that, for example, Heart of Midlothian could be playing in Europe on Thursday and domestically on Sunday. In those weeks they couldn’t therefore play Celtic (or potentially Rangers) who might have a Champions League fixture on the Tuesday following the Sunday. This complicated the process further!

What are the biggest challenges when compiling the fixtures?
Cross-divisional constraints are probably the biggest issue. We have managed to limit the Dundee/Dundee United clashes to one in January, which might be taken care of by TV. Ross County and Inverness Caledonian Thistle are traditionally at home on alternate weekends and we have kept the clashes to two. With Cove Rangers now playing in the cinch Championship, we have also limited the number of occasions they are at home on the same day as Aberdeen. In addition, we had to take into account the groundshare between Hamilton Academical and Clyde at New Douglas Park and are pleased to say we have managed to avoid any clashes.

What goes into the fixture recipes?
There are many things. All clubs have three home and three away games in their first six fixtures. The ‘big city’ clubs generally don’t play at home on the same day, although there are two clashes in Edinburgh in the second phase of the cinch Premiership, largely because Heart of Midlothian and Hibernian both have six home games across those 11 fixture rounds.

All the pairings in the cinch Premiership have been flipped – for example, the first meeting of Motherwell and Livingston will be at Fir Park because it was at the Tony Macaroni Arena last season. Clubs which had 17 home games before the split in 2021/22 will have 16 this season and the opposite also applies.

Clubs which are at home on Christmas Eve will be away on January 2 and vice versa. We try to minimise travel around the festive period but unfortunately this is not always possible. If we solve one issue it can tend to give us problems elsewhere in the fixture list. As ever, it is a difficult balancing act.

We also factor in club request dates and the police may ask us to avoid other major events. For example, Ayr United generally won’t be at home on the same day as big meetings at the nearby racecourse. Where possible, Hearts will be away from home when there are major Autumn Tests or Six Nations matches at Murrayfield given its proximity to Tynecastle. Sometimes clubs will request to start the season with an away game due to pitch or stadium works.

Why are clubs not at home one week and away the next?
That is a common and fair question, but it is not mathematically possible, even without all the other fixture constraints. We do try to limit instances of H-H or A-A. The numbers are broadly similar in the cinch Premiership and cinch Championship when compared to last season and we have managed to reduce them in cinch League 1 and League 2.

When are the derby matches in 2022/23?
The derbies have been scheduled for Monday January 2 (subject to TV selections), when the fixtures include Rangers v Celtic, Heart of Midlothian v Hibernian, Queen’s Park v Partick Thistle and Dunfermline Athletic v Falkirk. The first Old Firm derby takes place at the beginning of September and the first Edinburgh derby is in early August.

Do last season’s champions start at home?
That is something we always try to build into the fixture recipes. Celtic will begin the defence of their cinch Premiership trophy at home to Aberdeen, live on Sky Sports on Sunday July 31. Kilmarnock are at home to Dundee United in their first game back in the top flight and Cove Rangers take on Raith Rovers at Balmoral Stadium. Kelty Hearts welcome FC Edinburgh – who this week changed their name from Edinburgh City – to New Central Park. The newest SPFL member club, Bonnyrigg Rose Athletic, have also been given a home start – they will play Forfar Athletic at New Dundas Park.

How many live TV games will be shown this coming season?
2022/23 is season three of our five-year agreement with Sky Sports, which allows our broadcast partner to show up to 48 cinch Premiership matches exclusively live each season. BBC Scotland has the rights to up to 20 live cinch Championship matches and these are normally scheduled for Friday evenings. The end-of-season play-offs will be covered by Sky Sports, BBC Scotland and BBC ALBA. We have announced the selections for the first weekend in the cinch Premiership and further picks for August will be confirmed shortly, along with cinch Championship picks.

Are you already planning for 2023/24?
There has already been work done on the draft calendar for 2023/24. Given the later finish to 2022/23, the 2023/24 season is likely to start a week later and it will end, hopefully, with Scotland’s involvement at EURO 2024 in Germany. It will also be the final season of the current cycle of UEFA competitions, with big changes planned for 2024/25.

Anything else to add?
We are very much looking forward to the new season. The last two years have been extremely challenging for our clubs and supporters because of the pandemic and, while Covid has clearly not gone away, we will be starting the season free of restrictions.

As ever, there is plenty going on – the group stage of the Premier Sports Cup kicks off three weeks tomorrow. The final play-off matches of 2022/23 are not until early June so it will be a long season but I’m sure it will be an exciting one. We will also see the introduction of VAR later in the year for cinch Premiership matches, something I know our clubs will welcome.

The development of the Women’s game has also been great to see, with the 12 clubs in SWPL1 and eight clubs in SWPL2 now under the banner of the SPFL. The fixtures for those divisions will also be produced in conjunction with GotSoccer and will be published in the coming weeks.

I’d like to take the opportunity of thanking GotSoccer and all of the staff at the SPFL for their work in producing this year’s fixtures and wish all of our clubs the very best of luck for the season ahead.