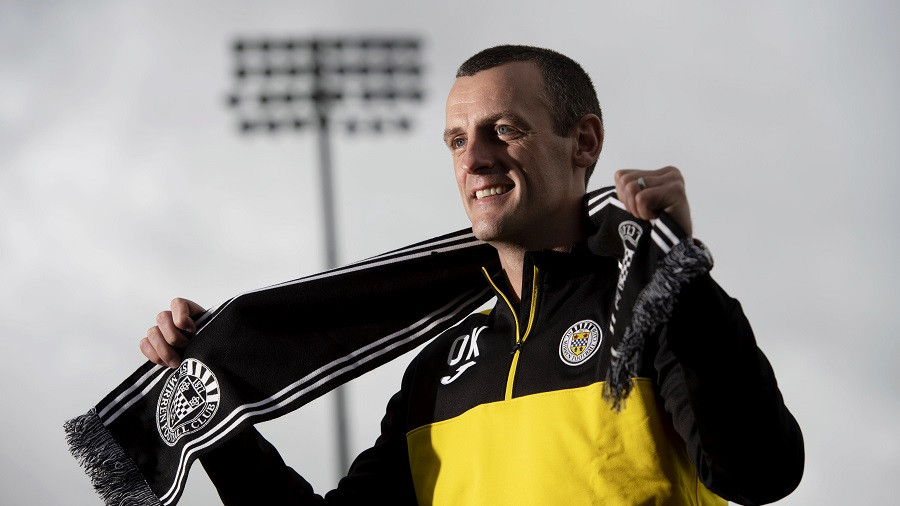 Saints face Celtic as the SPFL resumes after the international break

The game is live on BT Sport with a 7.45pm kick-off and marks the return of league football to the SPFL after a break for the internationals and the IRN-BRU Cup second round.

Kearney takes over from Alan Stubbs after leaving Coleraine and his dug-out debut in Paisley sees him up against fellow countryman Brendan Rodgers.