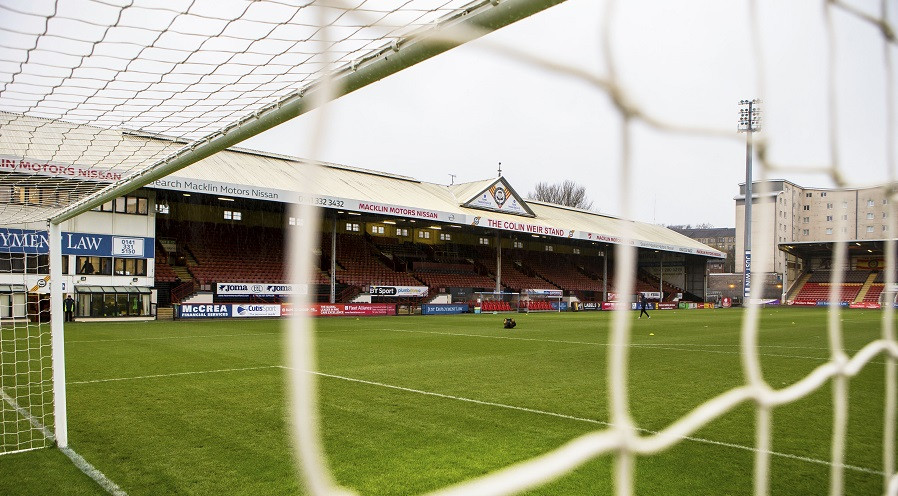 The Ladbrokes Championship match is live on BBC Scotland, with a 7.05pm kick-off at the Energy Check Stadium at Firhill.

It's a big game for both clubs - a win for the Jags would see them move out of the relegation zone while a draw would be enough to lift ICT back into the promotion play-off places.

John Robertson's men won the first two meetings between the teams this season but Gary Caldwell’s side won the latest encounter in the Highland capital in February.