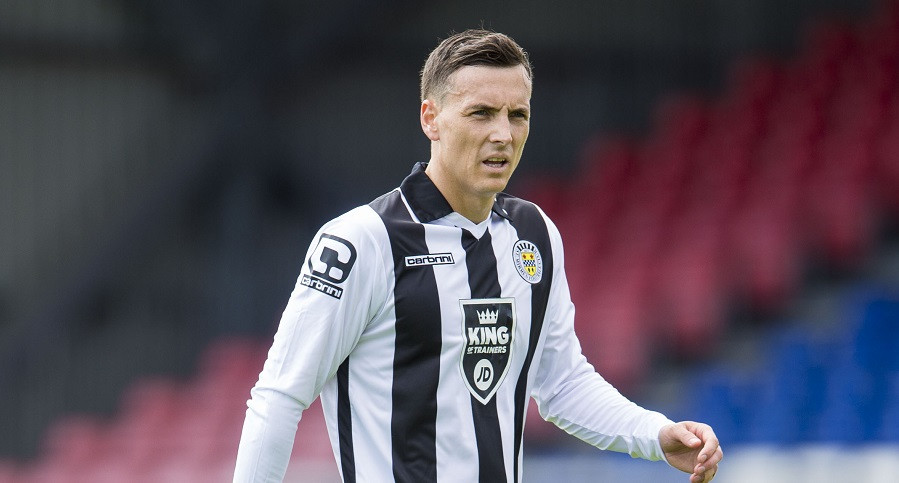 Queen's Park have signed Alan Gow after he played three games as a trialist...

Gow has now put pen to paper with Mark Roberts' side until the end of the season ahead of Saturday's game against Berwick Rangers at Shielfield.