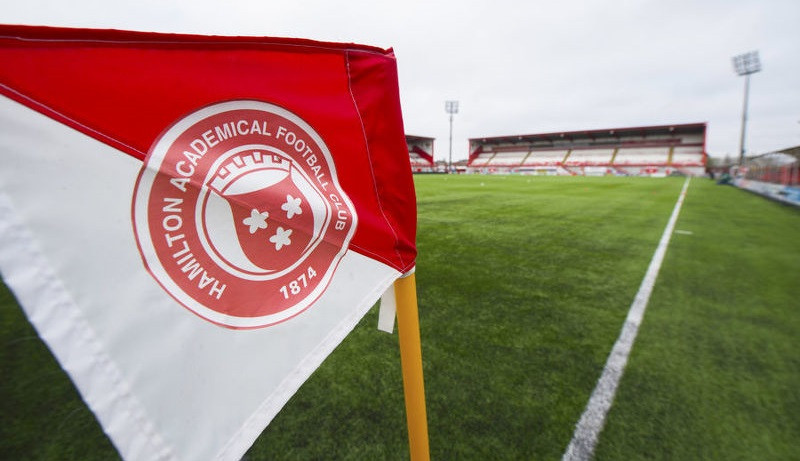 The Betfred Cup Group F tie between Hamilton Academical and Livingston on Tuesday July 17 will be played at New Douglas Park.

The game was previously scheduled for the Penny Cars Stadium (Airdrieonians FC) due to pitch works at New Douglas Park but these have now been completed.