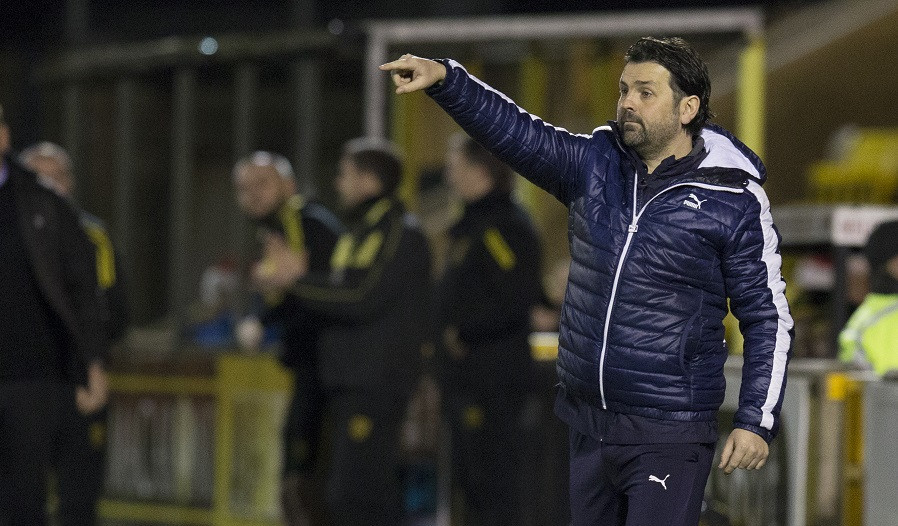 Falkirk have parted company with manager Paul Hartley in the wake of Saturday's 3-0 home defeat to Queen of the South.

The former Alloa Athletic and Dundee boss took over from Peter Houston in October 2017 but the Bairns finished eighth in the Ladbrokes Championship last season and are currently bottom of the table after three straight defeats.

Gordon Young has been appointed caretaker manager as Falkirk, who are away to Ross County in their next match on Saturday, begin the search for a new boss.