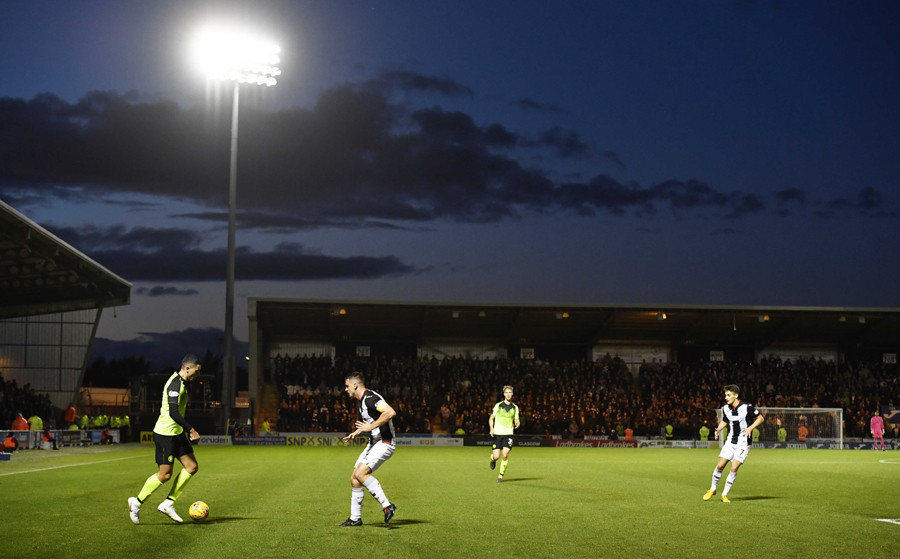 Honours even in Paisley

St Mirren and Celtic drew 0-0 in the Ladbrokes Premiership on Friday evening.

Saints had new boss Oran Kearney in charge for the first time and they earned an important point against the reigning champions, who had Olivier Ntcham sent off before half-time.

Leigh Griffiths had an effort disallowed for offside late on as it ended goalless at the Simple Digital Arena in the first match of the SPFL weekend.