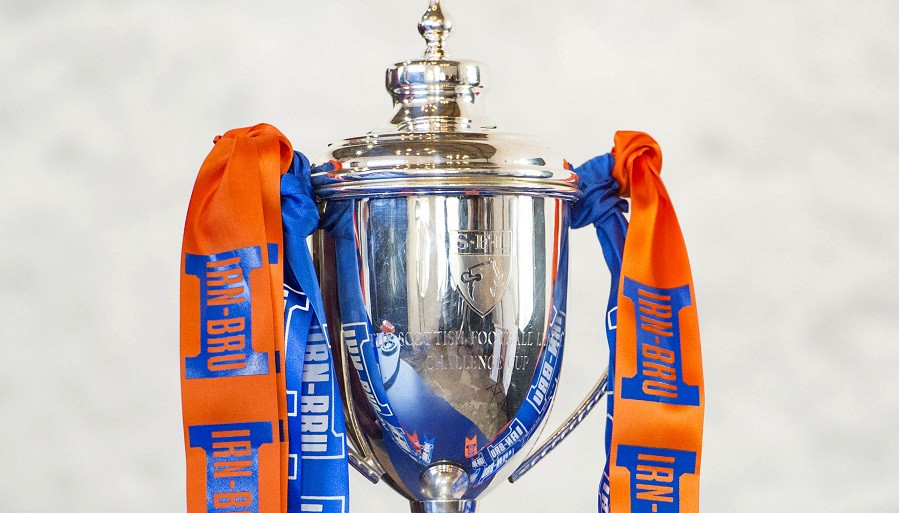 Dates, venues and kick-off times for the IRN-BRU Cup second-round ties have now been confirmed