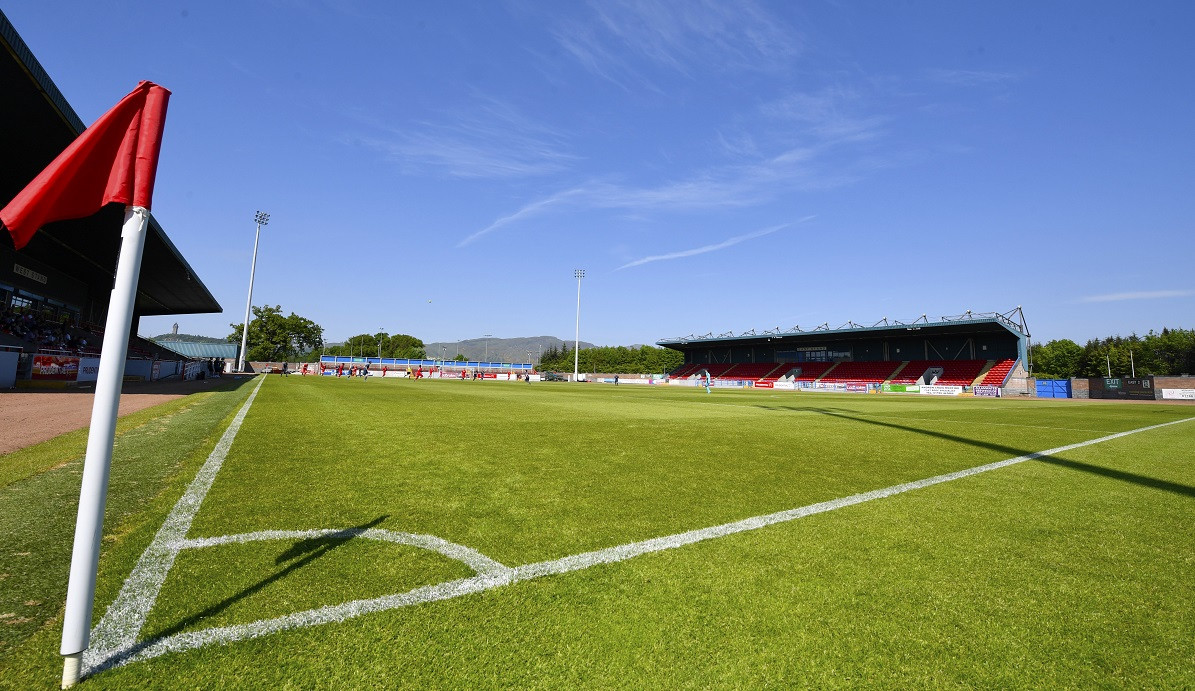 The IRN-BRU Cup first-round tie between Rangers Colts and Falkirk on Tuesday August 14 will now be played at Forthbank Stadium in Stirling.