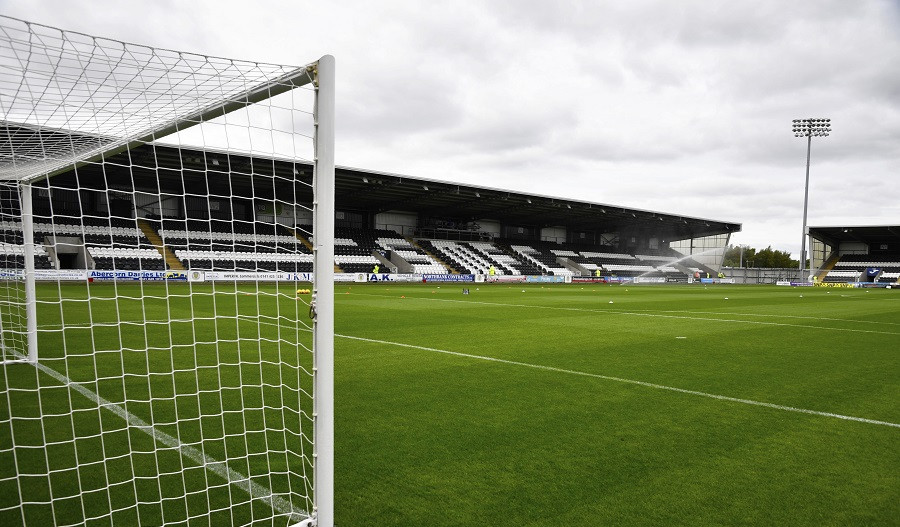 St Mirren have named Oran Kearney as their new manager on a three-year contract.

The 40-year-old makes the move from Coleraine, who he guided to Irish Cup success and runners-up spot in the league last season.

Kearney leaves on a high, with Coleraine top of the table in Northern Ireland, after he was appointed as the replacement to Alan Stubbs.

He told the St Mirren website: “I had an interview in the summer that went well and I got a really good feeling about the people in charge at the club.

“I didn't get the job at that point but I said ‘what's for you won't go by you’ and here I am. There were a few things I had to sort out but I feel at this stage it's the right move for me and I can't wait to get started.”