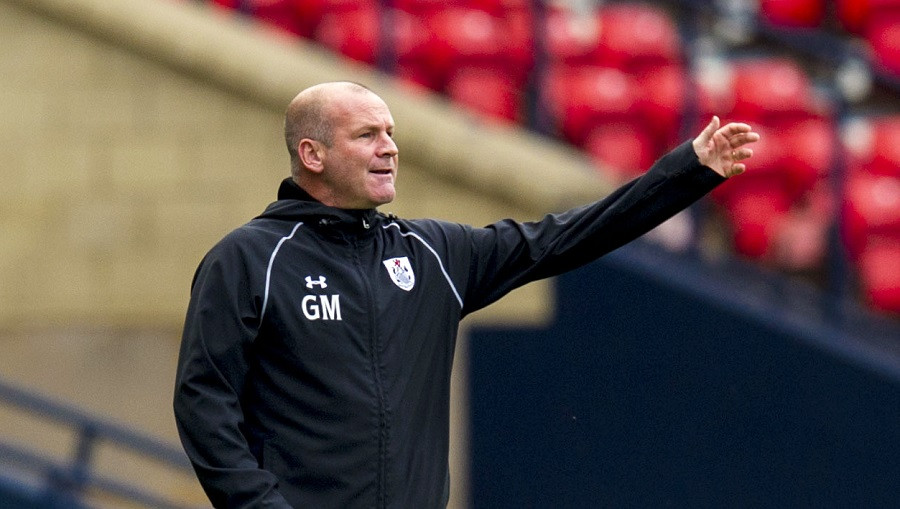 The ex-Queen of the South boss had been in charge of the Hampden side since January 2014 and led them into League 1, although they were relegated via the play-offs in May.

MacPherson was one of the longest-serving managers in the SPFL but has now opted for a new role and a return to Saints, who he took into the top flight in his previous spell.

St Mirren chairman Gordon Scott told their club website: “Over the past few months we have learned lessons regarding the structure we have in place and decided that we want to have someone within the football department who will be a constant presence going forward.

"Gus is someone I worked with closely when I was on the board previously and he has the experience and knowledge we are looking for in the newly-created role. He will support Tony Fitzpatrick and Oran Kearney in whatever manner they require for the club to progress and evolve."