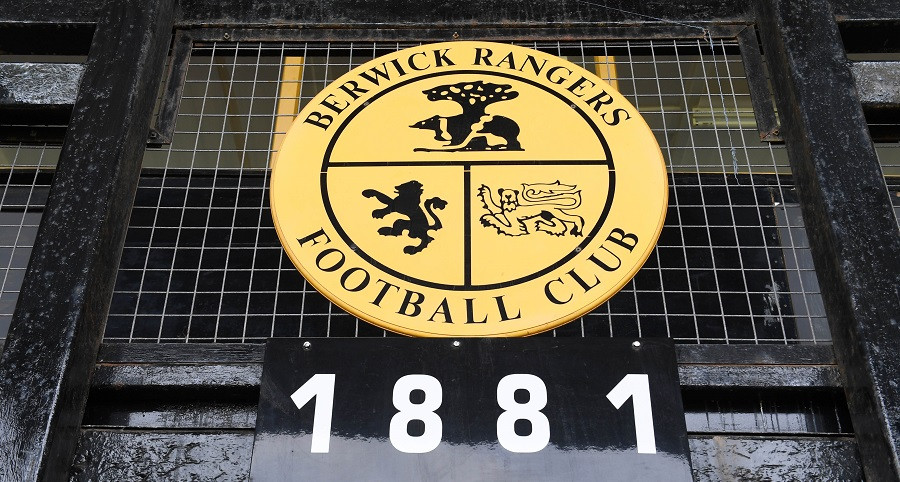 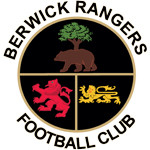 Berwick Rangers have parted company with manager Johnny Harvey, with the team certain to finish bottom of the Ladbrokes League 2 table.

The Shielfield side have appointed former Cowdenbeath and Arbroath boss John Brownlie as their new manager, with Ian Little returning as the former Scotland defender's assistant.

The pair will be in charge for Saturday's final league game of the season against Elgin City at Borough Briggs. The 3-0 home defeat to Albion Rovers means the Borderers will face Cove Rangers or East Kilbride in a two-legged play-off as they bid to retain their SPFL status.