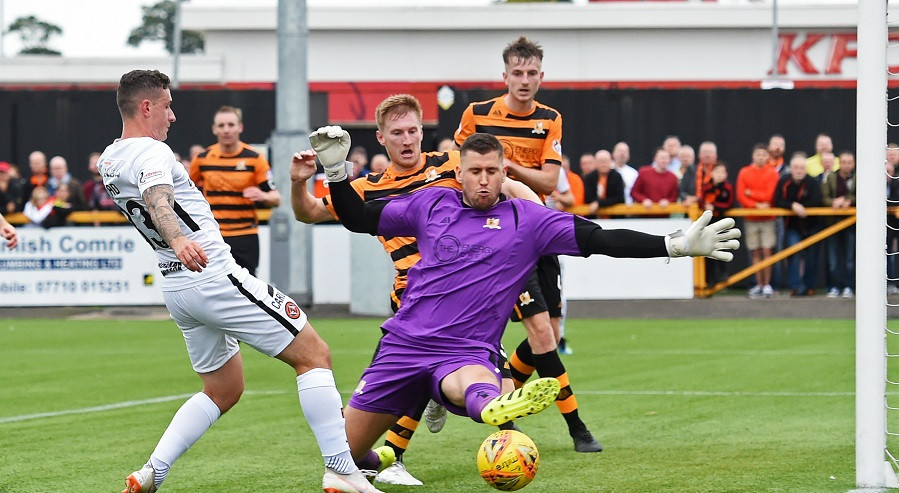 Dundee United and Alloa Athletic meet in the Ladbrokes Championship at Tannadice this evening, kick-off 7.45pm.

The match was postponed at the weekend due to the Wasps' IRN-BRU Cup quarter-final at Edinburgh City, which they lost on penalties after a 2-2 draw.

United have been in good form under new boss Robbie Neilson and a win would move them above Ross County and to within three points of leaders Ayr United while Jim Goodwin's men are aiming to pull further clear of the relegation zone.

The sides have already met three times this season and it has finished 1-1 on each occasion, with Alloa winning on penalties in both the Betfred Cup and the IRN-BRU Cup.