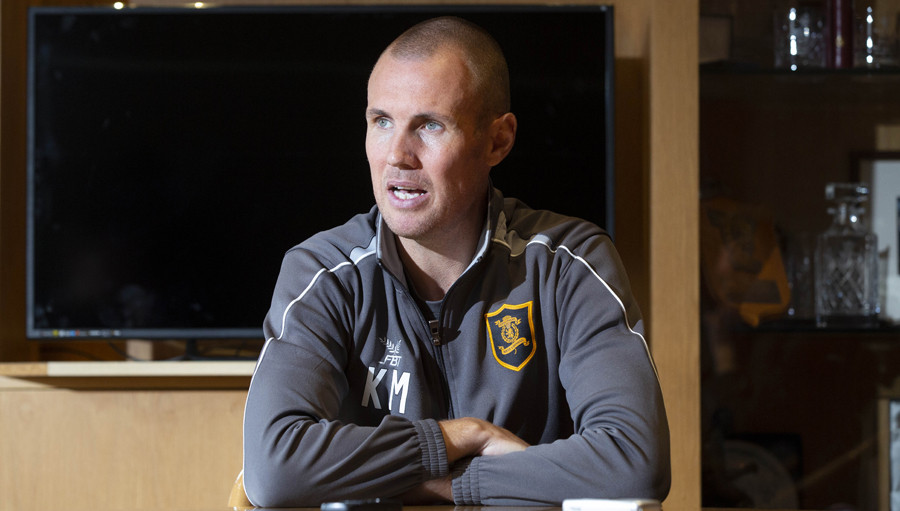 Livingston have parted company with player/manager Kenny Miller just two months after he took over from David Hopkin.

The former Scotland striker guided the club into the last 16 of the Betfred Cup and they earned their first Premiership point against Kilmarnock at the Tony Macaroni Arena but he has now moved on ahead of Saturday’s meeting with St Mirren in Paisley.

A statement on the club website read: “Livingston Football Club has been in discussions over the weekend with Kenny Miller and his representatives.

“The club felt the player-manager role wasn’t working and had requested that Kenny reverted to the full-time manager’s role. Kenny, however, feels that he isn’t ready to give up his football career at this time. As a result, the club and Kenny have amicably agreed to part company.

“Livingston Football Club would like to thank Kenny for his honesty and openness and wish him well for the future.”