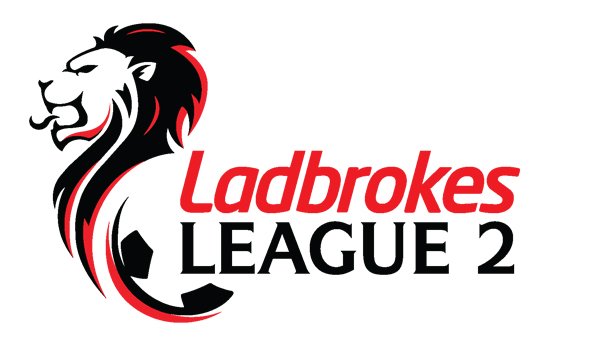 Montrose ended Forfar Athletic&#39;s seven-game winning run in Ladbrokes League 2 with a 3-1 victory in the local derby at Station Park on Saturday.

Montrose ended Forfar Athletic's seven-game winning run in Ladbrokes League 2 with a 3-1 victory in the local derby at Station Park on Saturday.

Gary Fraser netted a double, one a penalty, and Chris Templeman was also on target against his former club. Denny Denholm pulled one back in stoppage time for the hosts, who still enjoy a seven-point lead at the summit.

Second-placed Clyde drew 1-1 away to Berwick Rangers despite going ahead through Sean Higgins. Steven Thomson equalised for John Coughlin's team, who had Michael McKenna sent off in the closing stages.

Annan Athletic moved level on points with Elgin City thanks to a 2-0 win at Borough Briggs with goals from Darren Ramsay and David McKenna (penalty).

Stirling Albion beat Cowdenbeath 2-0 at Central Park with goals from Isaac Layne and Darren Smith as they won away for the first time since December.

Bottom club Edinburgh City and Arbroath drew 3-3 at Meadowbank Stadium. City's goals came from Marc Laird and an Ouzy See double, with Omar Kader, Ricky Little and Martin Scott on target for the Red Lichties, who had Jass Sukar red carded late on.