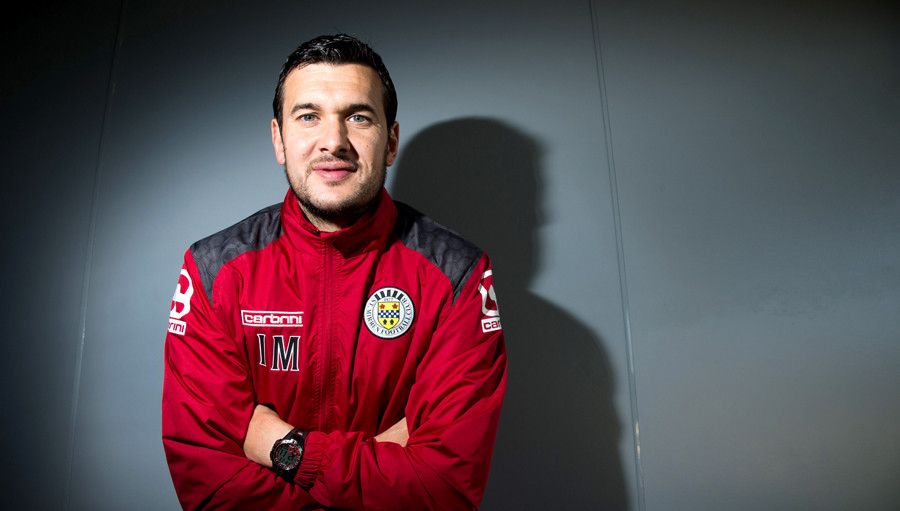 Airdrieonians have appointed Ian Murray as their new manager

The former Dumbarton and St Mirren boss replaces Stevie Findlay at the Penny Cars Stadium and returns to the SPFL after a spell as assistant manager at Norwegian side Asker.

Murray told the club website: "Airdrieonians is obviously a name which is well respected in Scottish football and the opportunity to help the club fulfil its potential is a huge draw.

"After speaking to the board, it was clear that we share the same views on many aspects of the game and we hope to implement a number of these ideas over time."