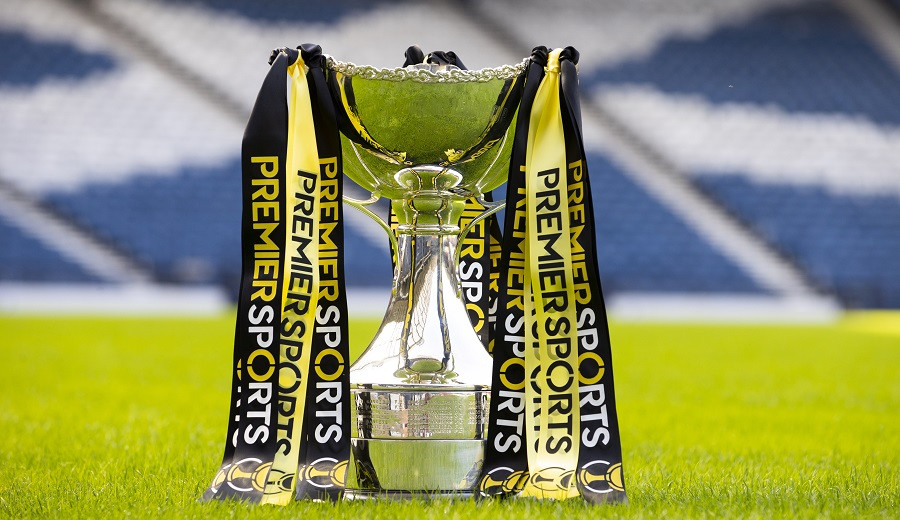 Hibernian take on Celtic at Hampden Park on Sunday, with the match exclusively live on Premier Sports with a 3.00pm kick-off...

League Cup pedigree: Celtic have won this competition 19 times, most recently two years ago when they beat Rangers 1-0. Hibernian have lifted the trophy three times - their last success was in 2006/07 when they beat Kilmarnock 5-1.

This season: Celtic won 3-1 at Easter Road on Wednesday October 27. The teams meet again at Celtic Park on Wednesday December 29.

Managers: Caretaker boss David Gray will lead the Hibernian team following the recent departure of Jack Ross while Ange Postecoglou is hoping to win his first trophy as Celtic manager following his arrival in June.

In the event of a draw: Extra time and penalties, if required, will determine the outcome

Match programme: The SPFL has teamed up with Ignition Sports Media to produce an A4 size, 76-page edition for the final, priced £6. Available to buy at Hampden on the day and can also be ordered online HERE