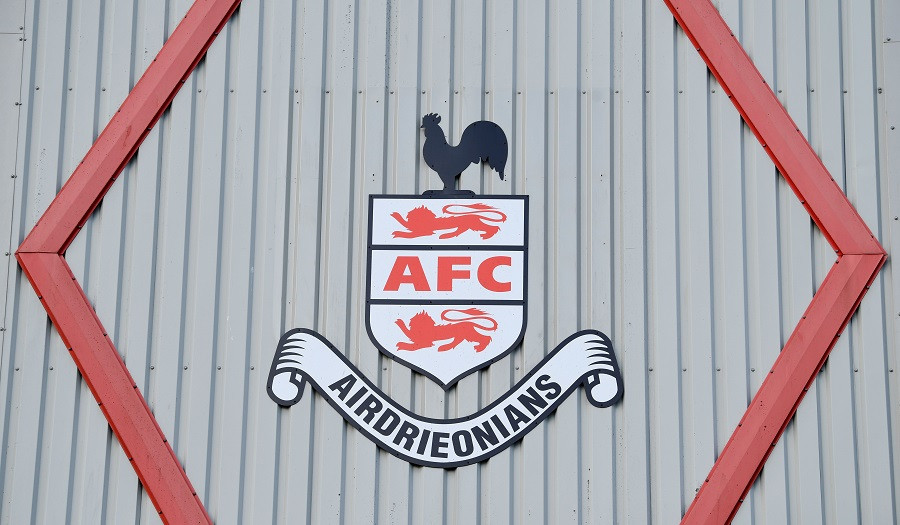 The Premier Sports Cup Group F match between Airdrieonians and Motherwell will now be played on Wednesday July 21.

It was originally scheduled for Tuesday July 20 but has been put back at the request of the broadcaster and the agreement of the clubs.