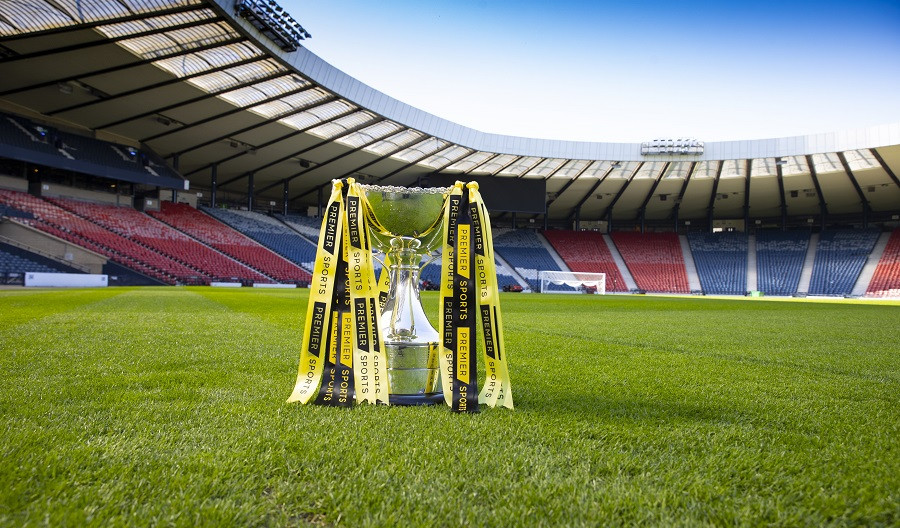 Also this evening, Edinburgh City - who will be playing the majority of their home matches on a Friday this season - host Hamilton Accies.

Saturday's fixtures include Peterhead versus Heart of Midlothian at Balmoor and Brechin City against last season's runners-up Livingston at Glebe Park.

Knock-out rounds
The eight group winners and three best runners-up progress to the second round, where they are joined by the five clubs competing in European competitions - Rangers, Celtic, Hibernian, Aberdeen and St Johnstone, who are also the cup holders.

The seeded teams in the last 16 will be the five European entrants and the three group winners with the best records.

The tournament reverts to a traditional knock-out format from the second round onwards, with ties decided by extra time and penalties if the scores are level after 90 minutes.

Second round
Weekend of August 14/15