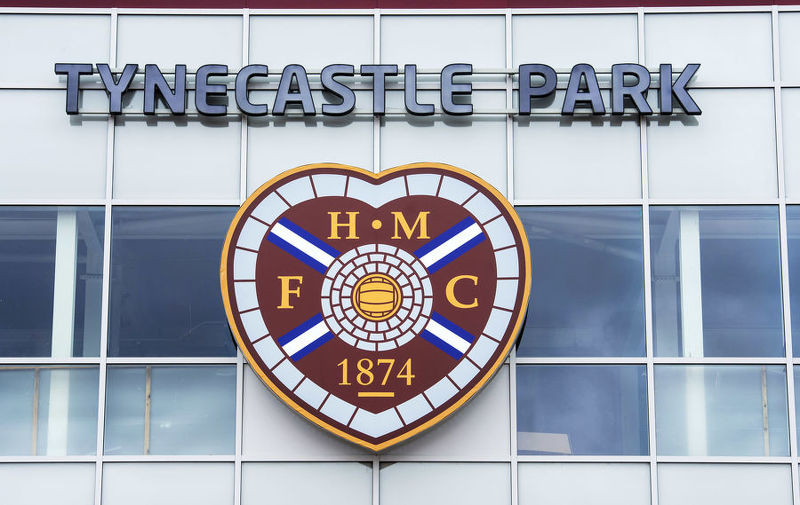 Heart of Midlothian and Motherwell meet in the final of the SPFL Reserve Cup at Tynecastle on Monday evening, kick-off 7.00pm.

Hearts topped their section ahead of Hibernian, Kilmarnock and Partick Thistle and Andy Kirk's team then beat Aberdeen 3-1 in their semi-final.

Motherwell also had a 100% record in their group, defeating Dunfermline Athletic, Dundee, Queen of the South and Morton before a 2-0 victory over St Johnstone for Maurice Ross's men in the last four of the competition.

Admission is £5 for adults and £2 for over 65s and U18s. Entry is free for U13s on the basis of a maximum of two U13 tickets per adult/senior concession ticket.

If the game ends in a draw then extra time, and penalties if required, will decide the outcome.