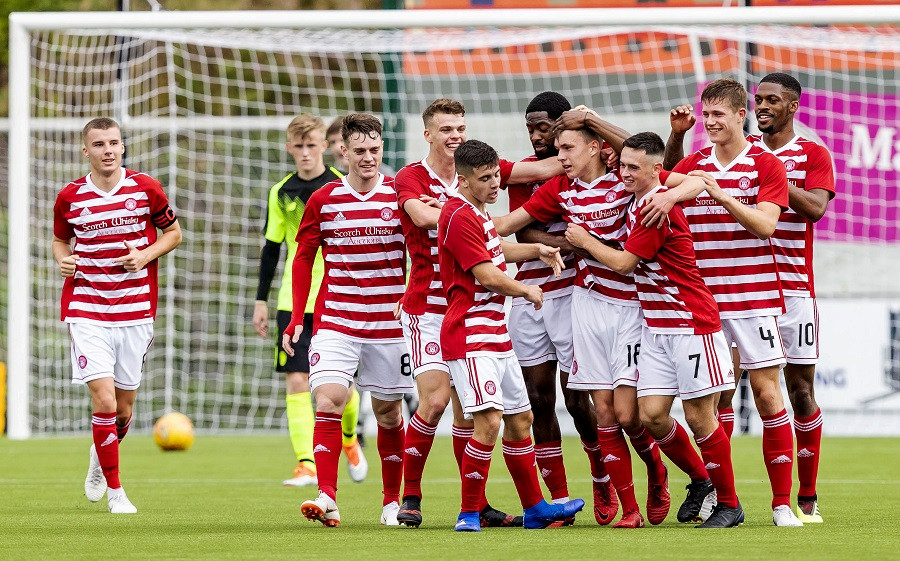 Four clubs have maximum points after two rounds of fixtures in the SPFL Reserve League.

A first-minute goal from Lewis Allan sent Hibernian on their way to a 3-1 victory over Morton at Cappielow and they share the early lead with Rangers, who thumped St Mirren 5-1 at the Hummel Training Centre, helped by doubles from Andrew Dallas and Umar Sadiq.

Connor McLennan and Bruce Anderson were among the scorers as Aberdeen saw off Falkirk 4-0 at Glebe Park and Dundee are the other team with a 100% record following their 3-2 victory over Hearts at Oriam - Cedwyn Scott bagged a double for the Dark Blues.

First-half goals from Ross Cunningham and Ryan Tierney helped Hamilton Accies beat Celtic 3-0 at the Hope CBD Stadium while Russell Dingwall and Dylan Dykes were on the scoresheet for Ross County in a 4-1 win away to Partick Thistle.

Three goals in the first half at McDiarmid Park gave St Johnstone a 3-0 win against Queen of the South, with Chris Kane among the scorers for the Perth side.

It finished 1-1 between Dundee United and Kilmarnock at St Andrews University and it was also 1-1 between Dunfermline Athletic and Motherwell at Kelty's New Central Park.

SPFL Reserve League 2 kicked off this week, with Stirling Albion notching up a 5-0 home win over Raith Rovers and Queen's Park earning a 3-0 victory at East Kilbride. Ayr United defeated Livingston 2-1 at Somerset Park and Albion Rovers were 4-3 winners away to Berwick Rangers.