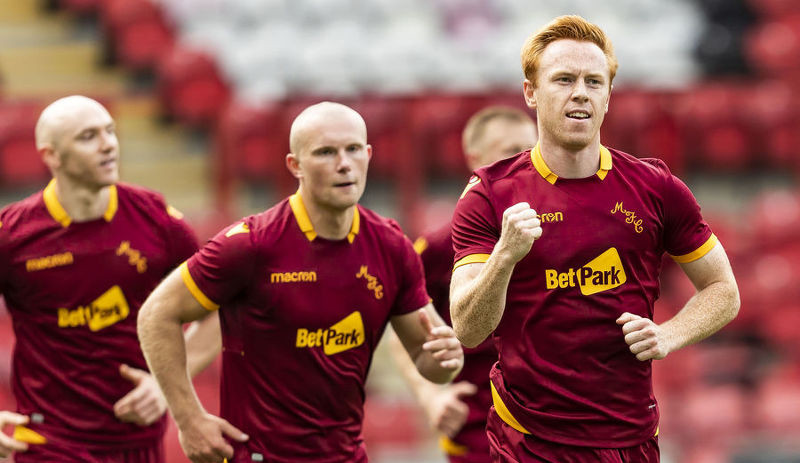 Round-up of Saturday's games in the Betfred Cup, with seven of the eight group winners now confirmed.

Ross County leapfrogged Alloa Athletic to top Group A with a 2-0 win at the Indodrill Stadium. They are the only qualifiers from the section - Dundee United defeated Elgin City 4-0 at Borough Briggs but were already out.

St Johnstone clinched Group B after hitting back to beat Forfar Athletic 3-1 at Station Park while Falkirk overcame East Fife 2-1 at Bayview.

Dunfermline Athletic saw off Stirling Albion 3-1 at East End Park to win Group D with a 100% record and Dundee are also through after beating Brechin City 2-0 at Dens Park.

Ayr United won all four games in Group E, beating Partick Thistle 2-0 at Firhill. The Jags could still go through as one of the best runners-up but won't know their fate until Hearts play Inverness CT on Sunday.

Livingston finished at the summit of Group F thanks to a 2-0 win against Berwick Rangers at Linlithgow. Hamilton Accies and Airdrieonians drew 1-1 at New Douglas Park, with Hamilton earning the bonus point in the shoot-out.

Motherwell scored three times in the last 15 minutes to defeat Clyde 3-1 at Broadwood and top Group G ahead of Queen of the South, who also go through as one of the best runners-up. Edinburgh City overcame Stranraer 4-2 at Ainslie Park.

Kilmarnock's 2-0 home win over Queen's Park ensured first place in Group H and St Mirren are also through to the last 16 after thumping Dumbarton 6-0 in Paisley.