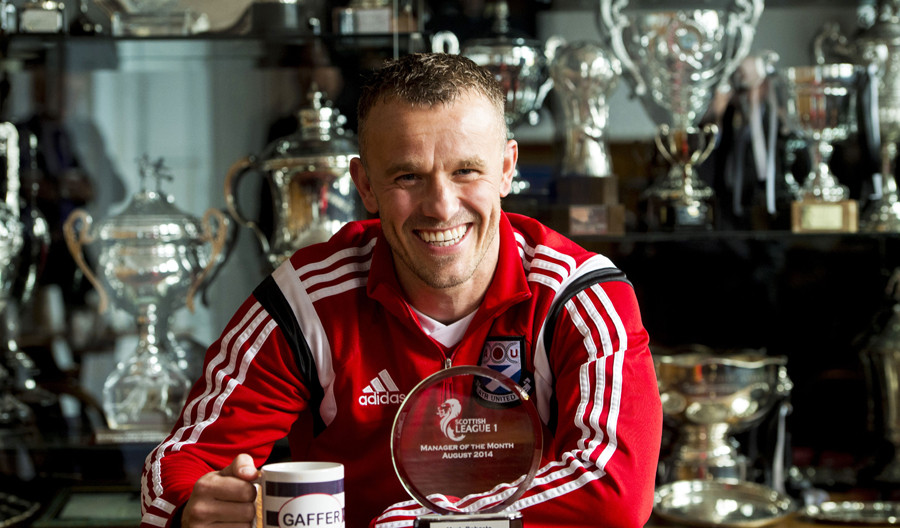 The former Ayr boss had been in interim charge of the team since MacPherson left the Hampden club to take up a role as technical director at St Mirren.

Roberts, 42, was a striker in his playing days and his previous clubs include Kilmarnock, Falkirk, Airdrie, Partick Thistle and Ayr United.

Queen's Park travel to Paisley tomorrow to play St Mirren Colts in the third round of the IRN-BRU Cup then face Stirling Albion in the Scottish Cup next weekend.