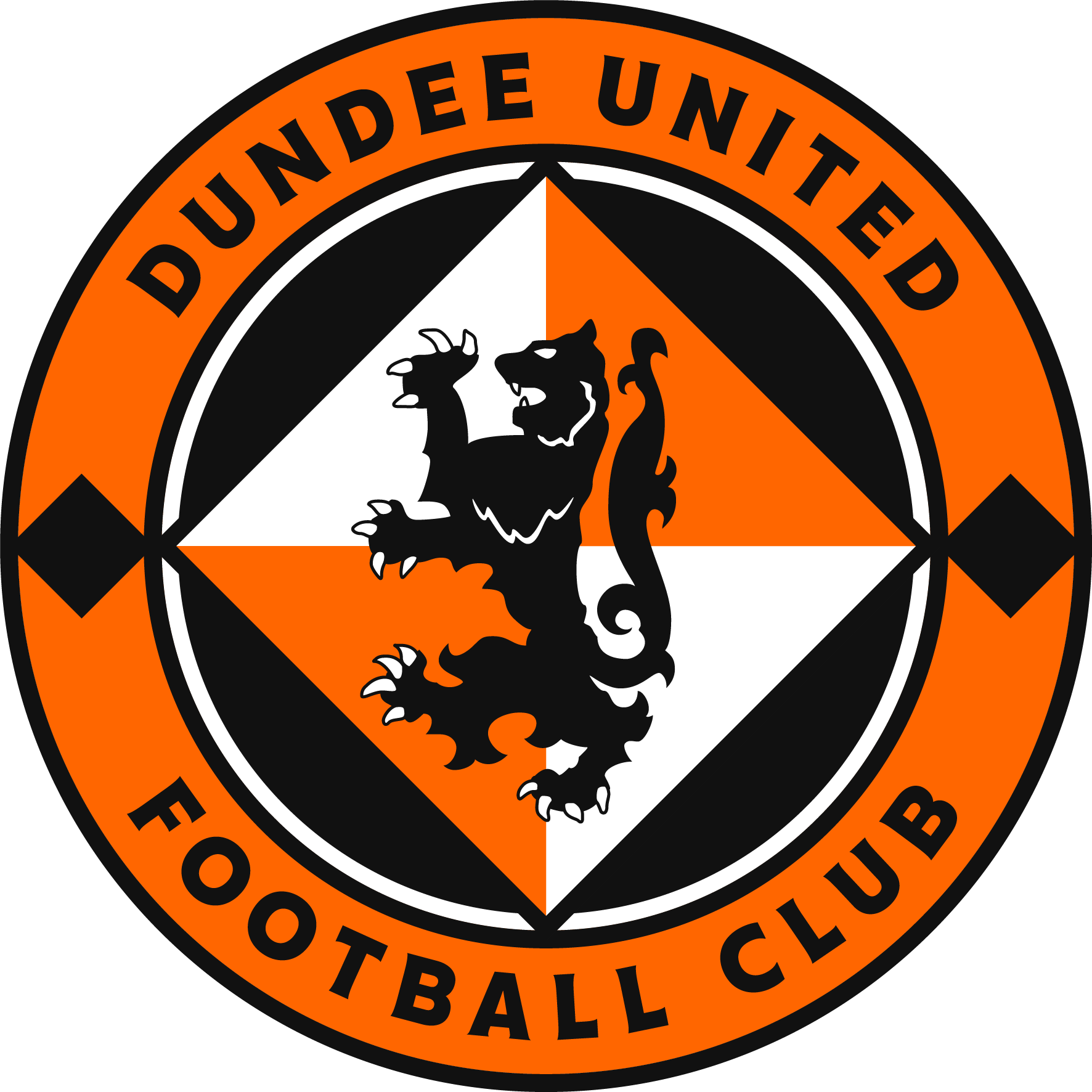 The former Alloa Athletic, St Mirren, Sunderland and Hibernian boss has agreed a two-year deal at Tannadice ahead of the start of pre-season training this week.

Sporting Director Tony Asghar told the club website: "Jack Ross is one of the best managers we could have brought to the club. We’re delighted he’s here. He’s vastly experienced and knows how to plan and build a squad."