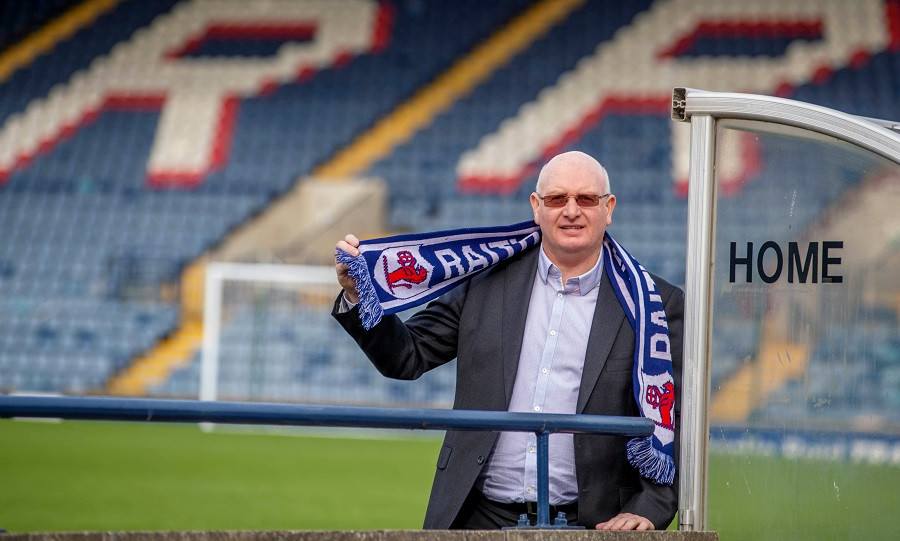 The former Hearts and Livingston boss returns for a second spell at Stark's Park, where he was previously in charge from 2006 until 2012.

McGlynn, 56, had recently been involved with Celtic in a scouting role but will be back in the dug-out for Raith Rovers' trip to Dumbarton in Ladbrokes League 1 on Saturday.

He will be assisted by Paul Smith, who worked alongside McGlynn when the Kirkcaldy club won the Second Division title in 2008/09.

Rovers chairman Bill Clark told the club website: “When we started the search for a new manager John’s name made its way quickly to the top of our list.

Along with Paul Smith, we believe we have appointed a hugely-experienced management team that gives us stability, as well as the ability to get the most out of resources and players."