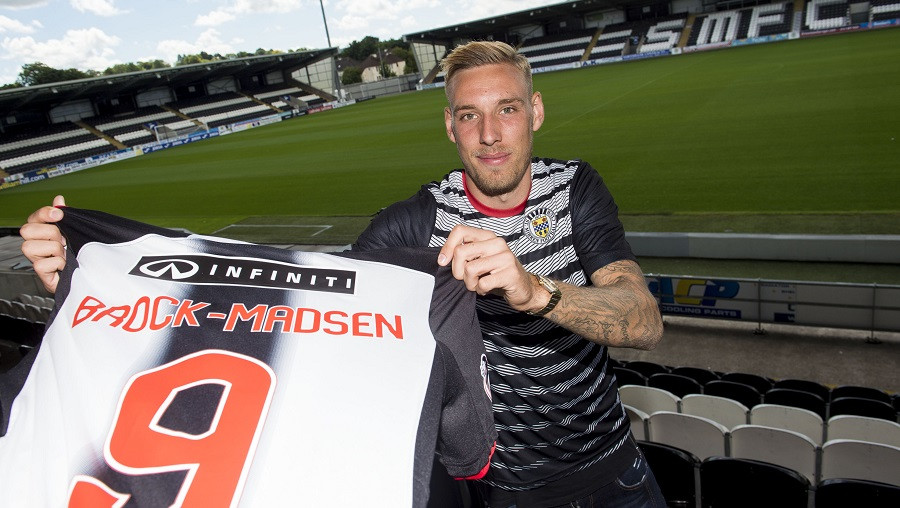 The 25-year-old, capped by Denmark at U21 level, was previously with Randers and had a loan spell with PEC Zwolle in Holland.

Saints boss Alan Stubbs told the club website: "He’s a big lad - he’ll hold the ball up and he’s got a good pedigree. He gives us that physical aspect up top which is important.”